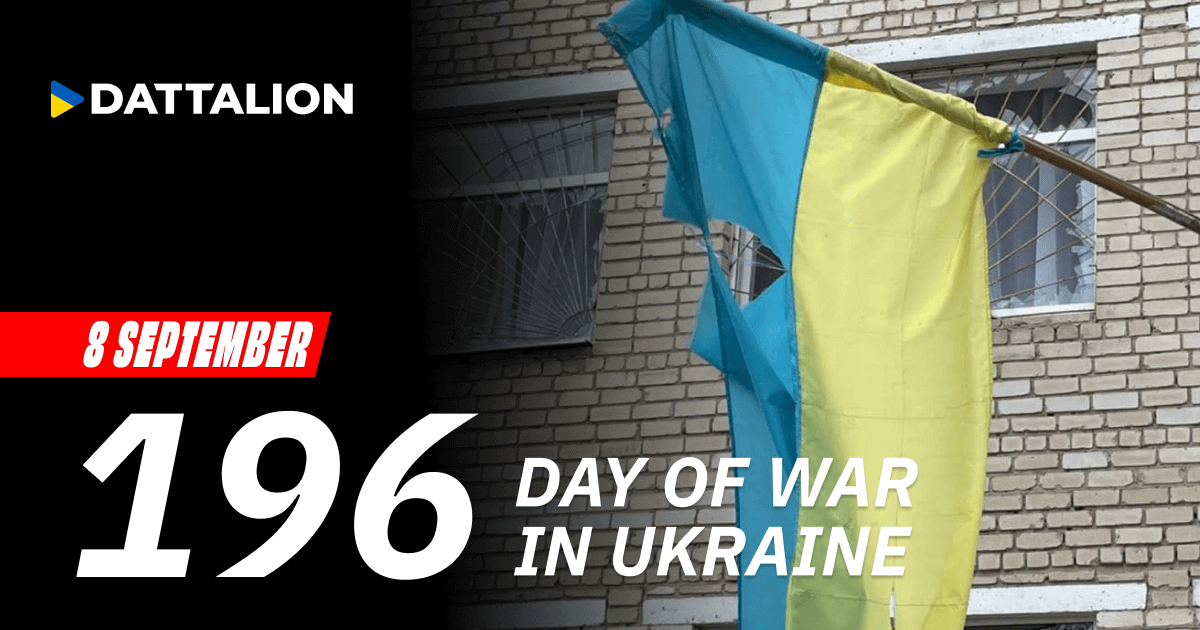 1. Kharkiv region. In the morning, Russian troops attacked the Industrialnyi and Nemyshlianskyi districts of Kharkiv. According to preliminary data, two people died, and five more were injured.