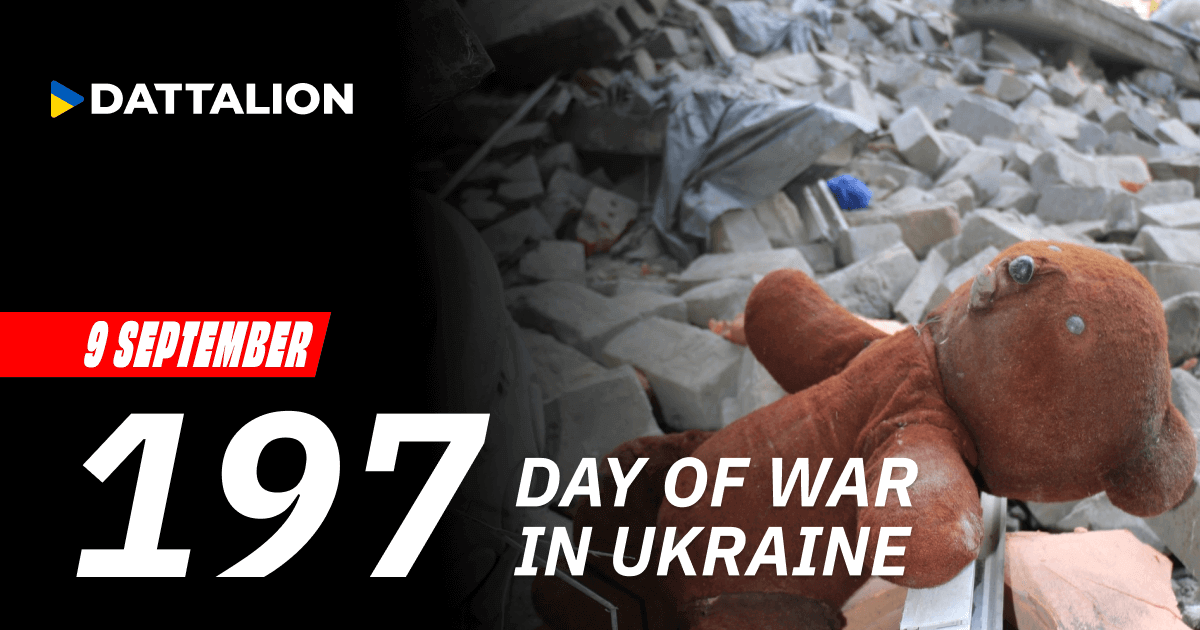 1. Sumy region. The russian troops carried out an airstrike on the hospital in the Velikopysarivskyi district, injuring eight people. The therapeutic department, hospital, lyceum, kindergarten, and two private houses were damaged.

2. Kharkiv region. The occupiers shelled the center of Kharkiv, wounding at least 14 people, including 3 children. Several buildings in the city were damaged, and a kindergarten caught fire.