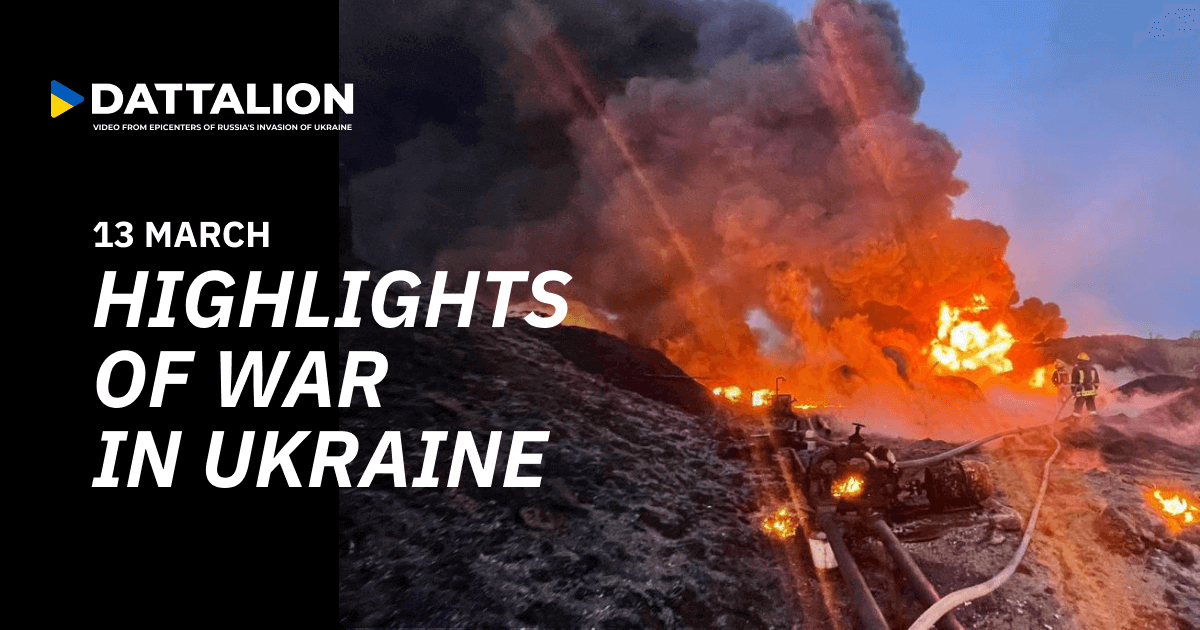 1. Russian invaders fired over 30 rockets at the International Yavoriv Center for Peacekeeping and Security in the Lviv region just 20 kilometers away from the EU border. Foreign instructors worked there. 35 people dead and 134 injured.

2. In Irpin, the occupants shelled a car marked Press. One US reporter is killed and another one is injured.

4. The occupants dropped bombs on a school in the Mykolayiv region. According to preliminary information, two people were killed and two more were injured.

5. The occupants launched an artillery strike on the Pushcha-Voditsa psycho-neurological facility, attacking the most vulnerable people suffering from mental and neurological conditions.

Russia is a terrorist. Russia is using air bombs and missiles against civilians, children, the foreign press. you HAVE to STOP this terror. CLOSE the SKY!