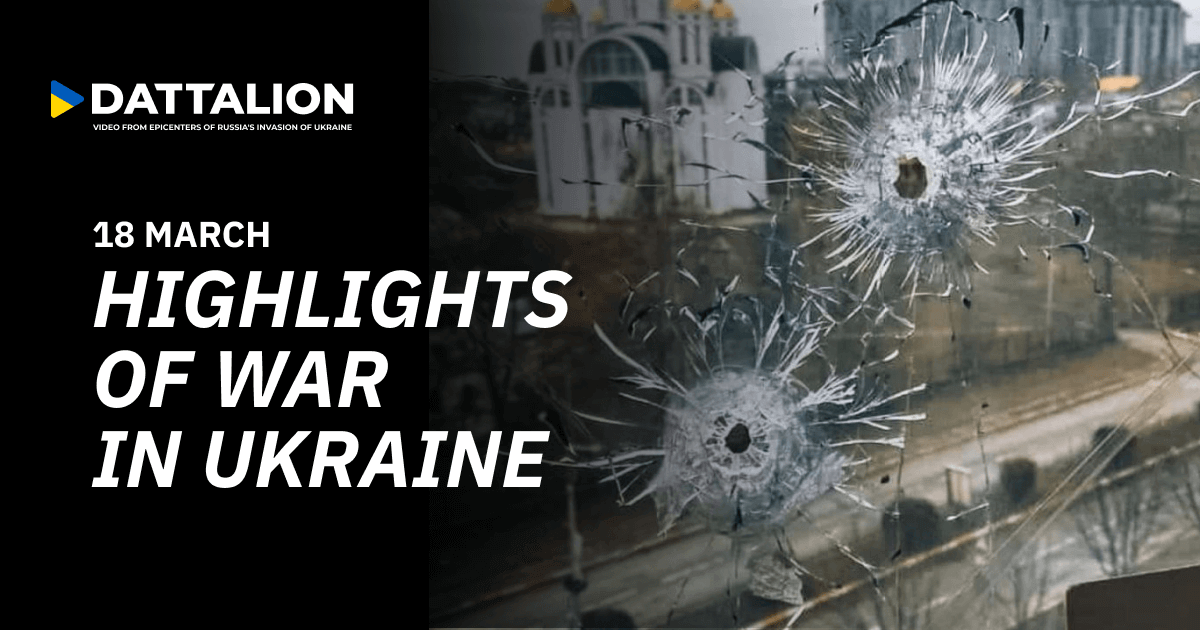 1. 109 Ukrainian children were killed by Russia’s war. 109 baby strollers were placed on the main square in Lviv as a symbol of absolute, inhumane, outrageous crime Russia has already committed and continues to commit daily in Ukraine.

3. The Russian occupants destroyed over 20 residential buildings as well as infrastructure in Severodonetsk, Rubizhne, Avdyivka, and Kramatorsk. Six civilians are dead and thirteen wounded. This was the attack on the people of the Donetsk and Lugansk regions, which Russia lies to be ‘protecting’.

4. The Ukrainian journalist of Hromadske Viktoria Roshchyna is probably in captivity of the Russian occupants. She has been filming Russia’s crimes in hot spots of the battlefields.

5. The occupants shelled the firefighters in the Zaporizhia region, who were rescuing the civilians from the fires and destructions caused by Russia’s air bombing. One firefighter was killed and 5 wounded.