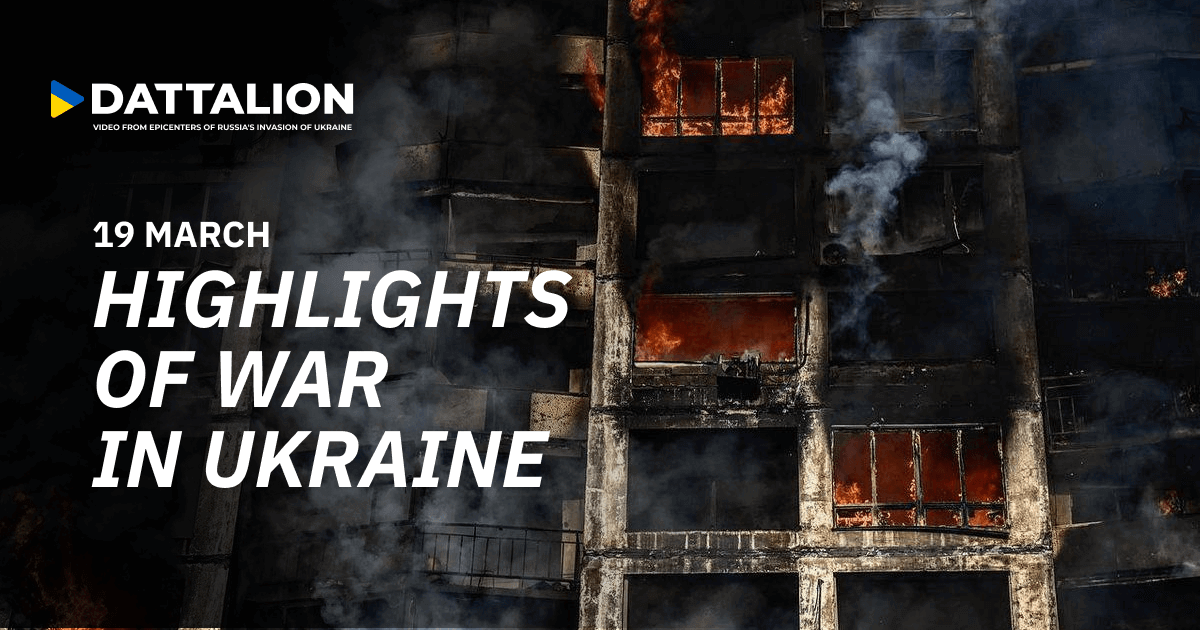 2. The occupants shelled Rubizhne, Lugansk region. Two children and a woman were killed. One child was successfully rescued.

3. A 9-year-old child and 4 people died as a result of Russia’s shelling in Kharkiv.

4. The Russian terrorists shelled residential areas in the city of Kreminna with Grad missiles. There are no military facilities, checkpoints, or military infrastructure there.

5. In Mariupol the occupants destroyed one of Europe’s largest metallurgical plants by constant shelling.

This is a real-time list of Russia’s terror, war crimes, and genocide against the Ukrainians.