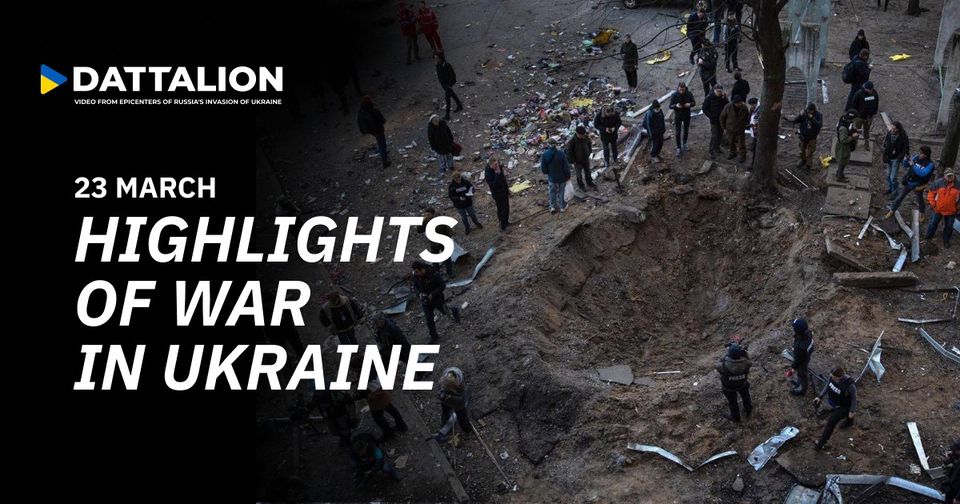 1. Twenty-four people have been found dead under the rubble of the building of the Kharkiv Regional Administration. This building was shelled to ashes by the Russians on March 1.

2. Kateryna Dyachenko, a Ukrainian 11-year old gymnast, tragically died after her home in Mariupol was bombed. The tragedy was reported by Kateryna’s coach Anastasia Meshchanenkova on her Instagram.

3. The Russian invaders killed a woman in Trostyanets, Sumy region, who was just riding her bicycle.

5. The occupants shelled Mykolayiv. As a result, a storage facility and ten cars were set on fire, as well as an apartment building — two people were killed.

This is a real-time list of Russia’s terror, war crimes, and genocide against the Ukrainians. Russians attack, kill and terrorize unarmed civilians. Since the start of the war, Russians killed more civilians than professional military servants in Ukraine. Russia is not going to stop in Ukraine. Help Ukraine: close the sky, ask to dispatch more military, financial, and humanitarian help.