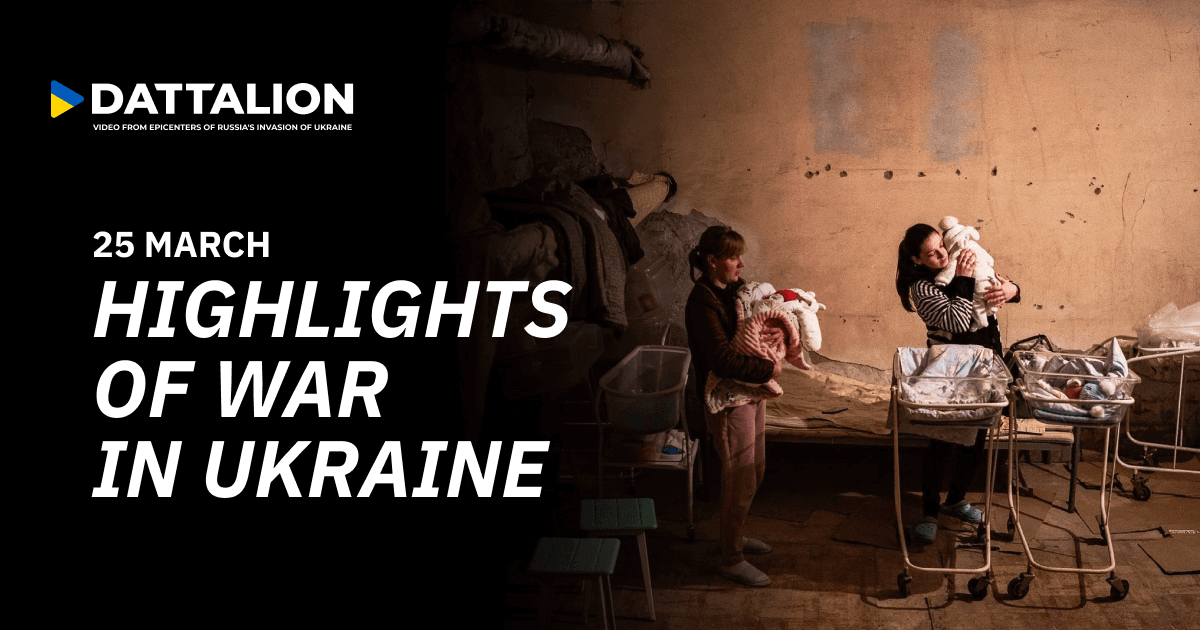 1. The occupants shelled Kharkiv 54 times last night, including multiple rocket launchers at a municipal clinic. During the past 24 hours, 10 civilians were killed and at least 20 injured in Kharkiv.

2. Nearly 300 people were killed by a missile dropped on 16 March at Mariupol Drama Theater being used as shelter by about 1000 civilians, mainly women, and children. The building of the Mariupol Drama Theater was marked with the signs ‘CHILDREN’ in front and back of the building. Russian army knew exactly that they were dropping a bomb to mass murder civilian people.

3. A Russian ship shelled the village of Sanzhiyka near Odessa.

4. The puppet local authorities in the temporarily occupied Melitopol, put into the office by the Russian occupants, did not allow the distribution of humanitarian aid in the city. The fire department, where the aid was brought, was blocked by the armed occupants.

The Russian army is a gang of terrorists. They attack, kill and terrorize unarmed civilians. Since the start of the war, Russians killed more civilians than professional military servants in Ukraine. Russia is not going to stop in Ukraine. Help Ukraine: close the sky, dispatch more military help or you will be next.