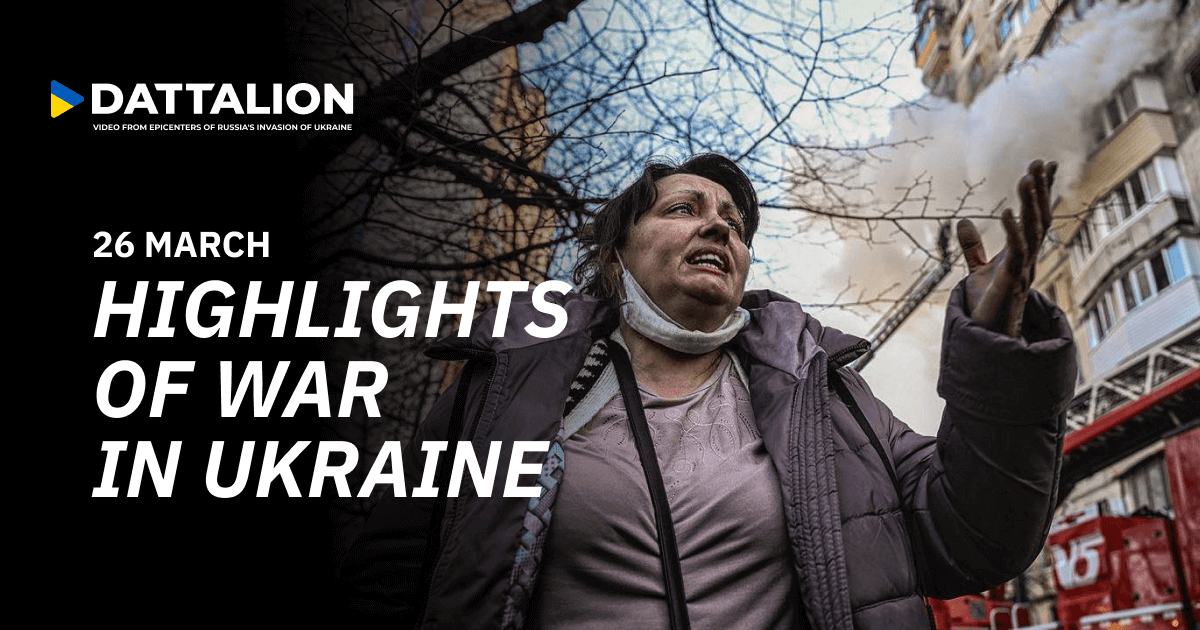 1. During Joe Biden’s visit to Poland, the occupants fired four rockets at Lviv. which is 120 miles away from the sites visited by the President of the US.

2. The occupants stopped the evacuation convoy from Mariupol, including ambulances carrying wounded children, going from Berdyansk to Zaporizhzhya. Assuming humanity is still a red line for the world, Russia has crossed it repeatedly.

3. As of today 139 Ukrainian children were killed as a result of the full-scale Russian aggression. 205 children are wounded.

4. The Ombudsman’s Office confirms multiple rapes of Ukrainian women by the Russian regular army soldiers in the temporarily occupied territories. Russia daily commits crimes against humanity and against the civilized world.

Democracies of the world, what are your redlines? How many deaths, rapes, bombings are needed for you to DO MORE? The help Ukraine is getting is huge, but the terror Ukraine is dealing with is also huge and unprecedented that this help IS NOT ENOUGH! Close the sky! Help Ukraine!