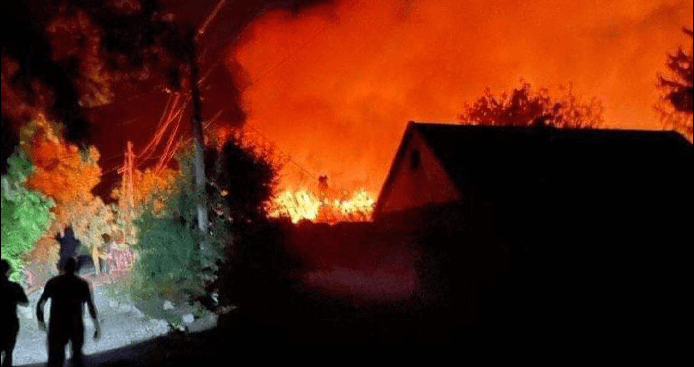 Russia continues its tactics of terror against Ukrainian people. Kramatorsk suffered last night from airstrikes: russian forces launched 11 rockets at residential areas of the city, destroying numbers of private houses and local infrastructure. Same situation with other cities of the Donetsk region.

Russia is perpetrating genocide against the Ukrainian people. Ask your government to supply Ukraine with more weapons: long-range and jet artillery, heavy weapons to repel russian aggression. Spread the truth!