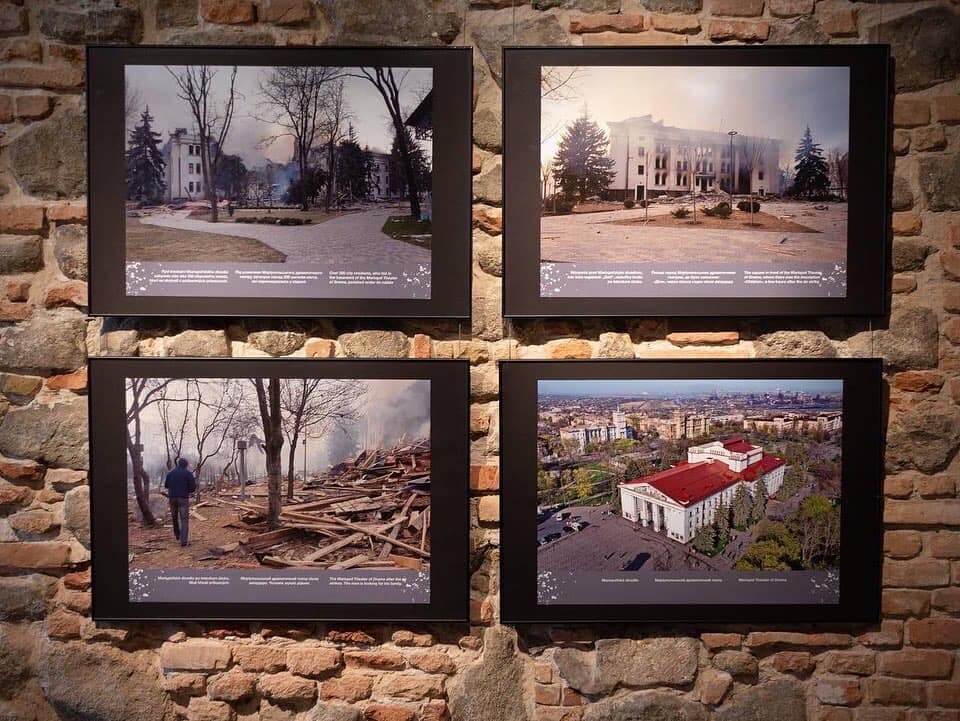 The photo exhibition “Look! Mariupol!” was launched in Bratislava. Pictures by Ukrainian journalist Viacheslav Tverdochlib show the humanitarian disaster during the constant russian bombing of Mariupol and the strategic port on the Azov Sea. The journalist, who lived in Mariupol, on the 23rd day of the siege of the city left the city on foot, carrying the photos on a memory card in a candy wrapper.

Russia is perpetrating genocide against the Ukrainian people. Ask your government to supply Ukraine with more weapons and air defense systems. Spread the truth!