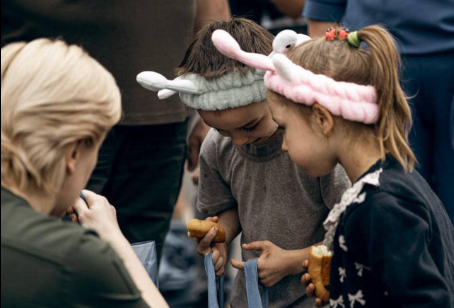 Due to the tense military situation in the region, the Ukrainian government insists on the evacuation of citizens from the Donetsk region. Russian missiles, artillery, and strike aircraft have severely damaged the critical infrastructure, including water, gas, and electricity lines, while dense continuous shelling makes any repairs impossible.

Two-thirds of the population have already left the region, with the remaining 200,000-220,000 citizens, including 52,000 children. The first train of this evacuation operation has arrived in Kropyvnytskiy.

Ukraine is experiencing catastrophic economic damages due to russia’s military aggression. Help us win the war by spreading the truth!