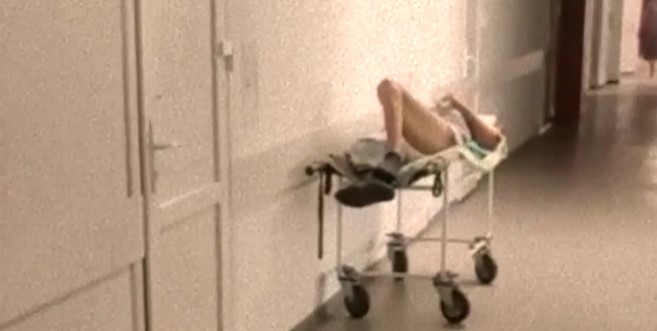 Since russia had occupied Mariupol, the situation in the city has significantly worsened. Besides catastrophic situations with water, gas and electricity supplies, the medical crisis is causing more deaths. According to the authorities, the situation in hospitals is critical. The lack of medical personnel and drugs causes high death toll, insulin-dependent patients suffering the most.

A sharp increase in infectious diseases was recorded, and dead bodies lie right in the middle of the streets. Due to unsanitary conditions and pollution of waters in the city, there is also a danger of cholera spreading.

Russia is perpetrating genocide against the Ukrainian people. Ask your government to provide security guarantees for evacuation corridors and humanitarian aid delivery.