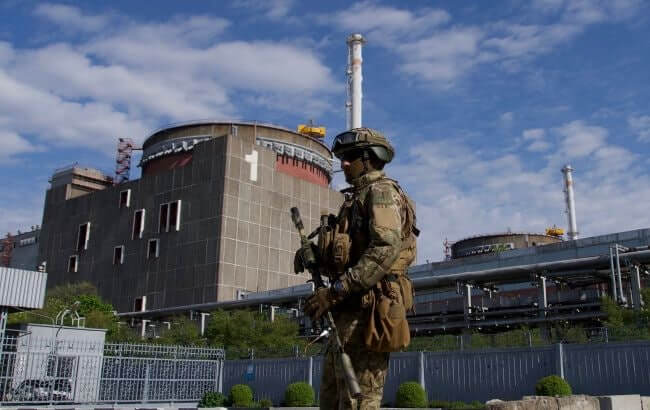 “While this war rages on, inaction is unconscionable. If an accident occurs at Zaporizhzhya Nuclear Power Plant in Ukraine, we will not have a natural disaster to blame. We will have only ourselves to answer to”, Rafael Grossi admits that IAEA has lost control over the Ukrainian nuclear power plant, sieged by russian army.

There are credible reports that russia is using the plant as a nuclear shield, arranging there a military base and firing at Ukrainians from the territory of the plant. Of course, the Ukrainians won’t fire back not to cause an accident involving a nuclear plant.

Russia is deliberately violating all possible customs and laws of war. russia must be designated as a state sponsor of terrorism. Share the truth!