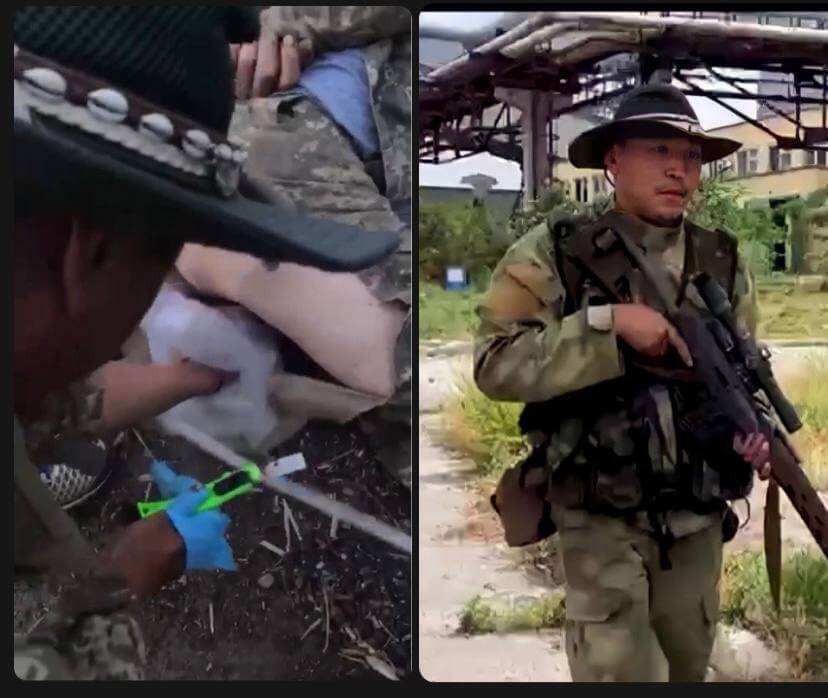 Concerning the appearance of the torture videos, Ukraine is preparing an appeal to the UN, the European Committee for the Prevention of Torture, and the International Red Cross.

Russia is perpetrating genocide against the Ukrainian people. Ukraine needs more heavy weapons to stop the war and save more lives. Spread the truth:

Photo: screenshots from the leaked video