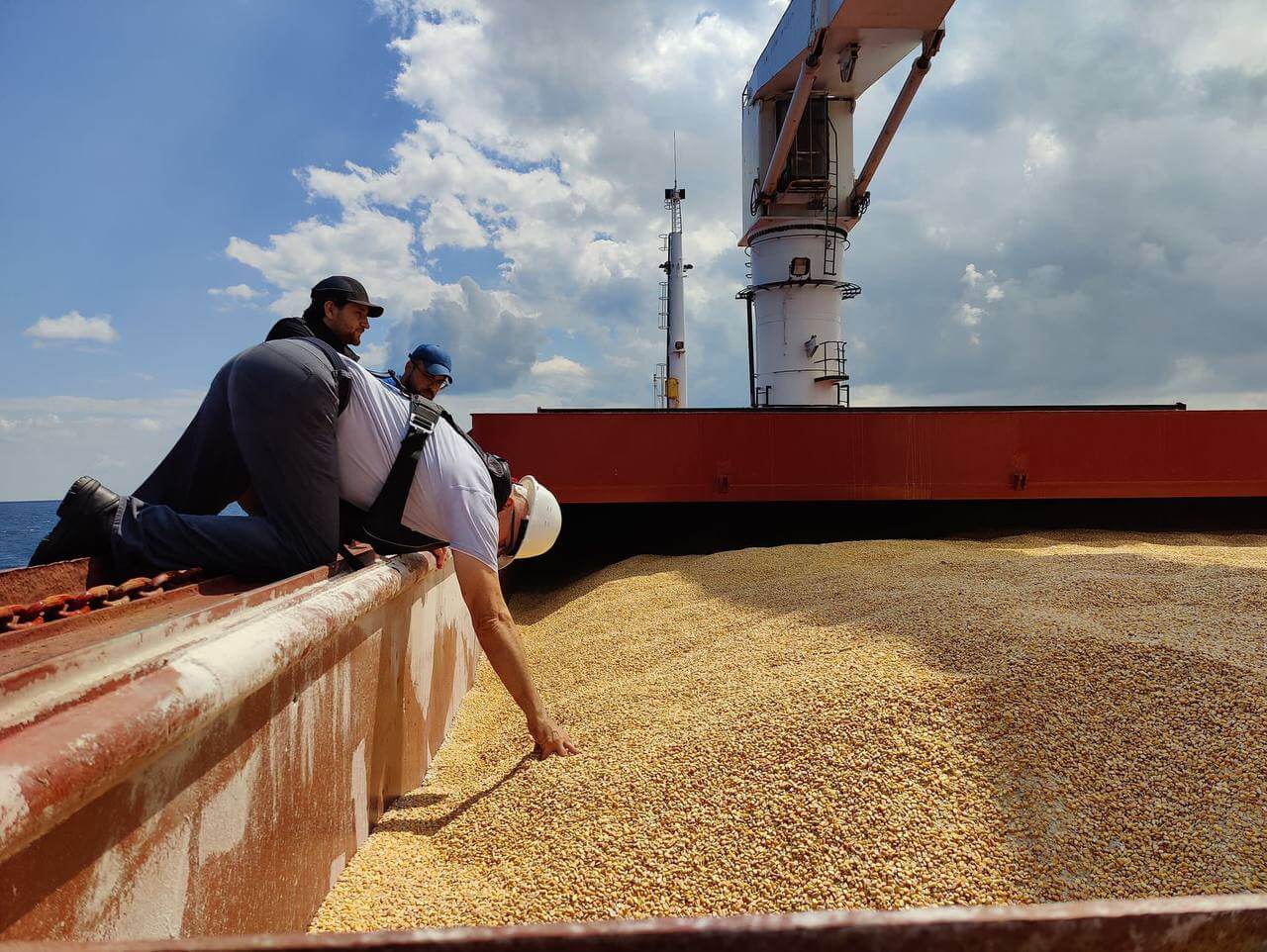 Bulk carrier Razoni with 26,000 tons of Ukrainian corn has left Odesa port and reached its transitive port in Turkey for a 4-party inspection. This is the first ship that managed to leave Ukraine since the beginning of the full-scale war. It became possible after a special agreement backed by the UN and Turkey was signed on July 22.

Ukraine is experiencing catastrophic economic damages due to russia’s military aggression, which has already started to impact the global economy. Stop russian horde by spreading the truth!