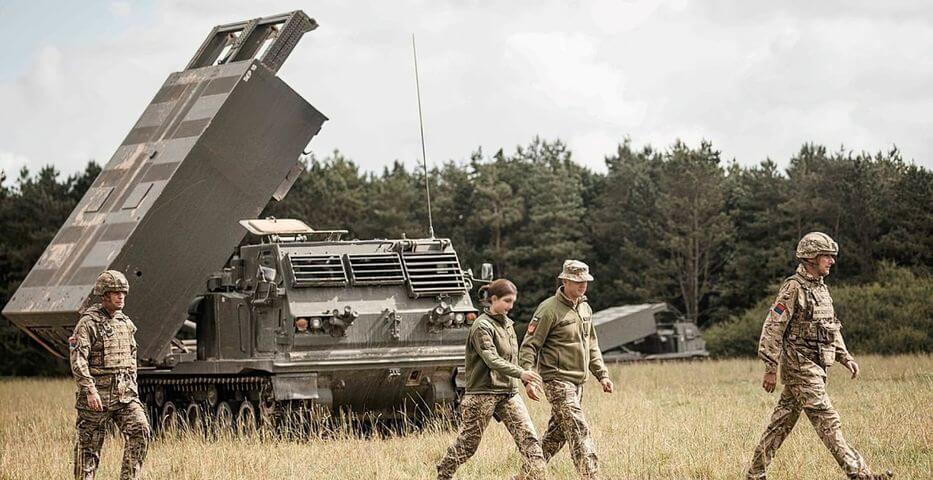 Ukraine received additional multiple rocket launchers from the UK. According to the British Minister of Defense, the UK is “very pleased” with Ukraine’s use of missile launchers already provided by the West. Ben Wallace noted that this is part of Ukraine’s transition from using old Soviet-era weapons to more modern NATO weapons.

Ukraine is grateful to our friends and allies for their help and support in this fight against russian invasion. Still, we need more armor to repel the enemy’s aggressive attack. Share the truth!