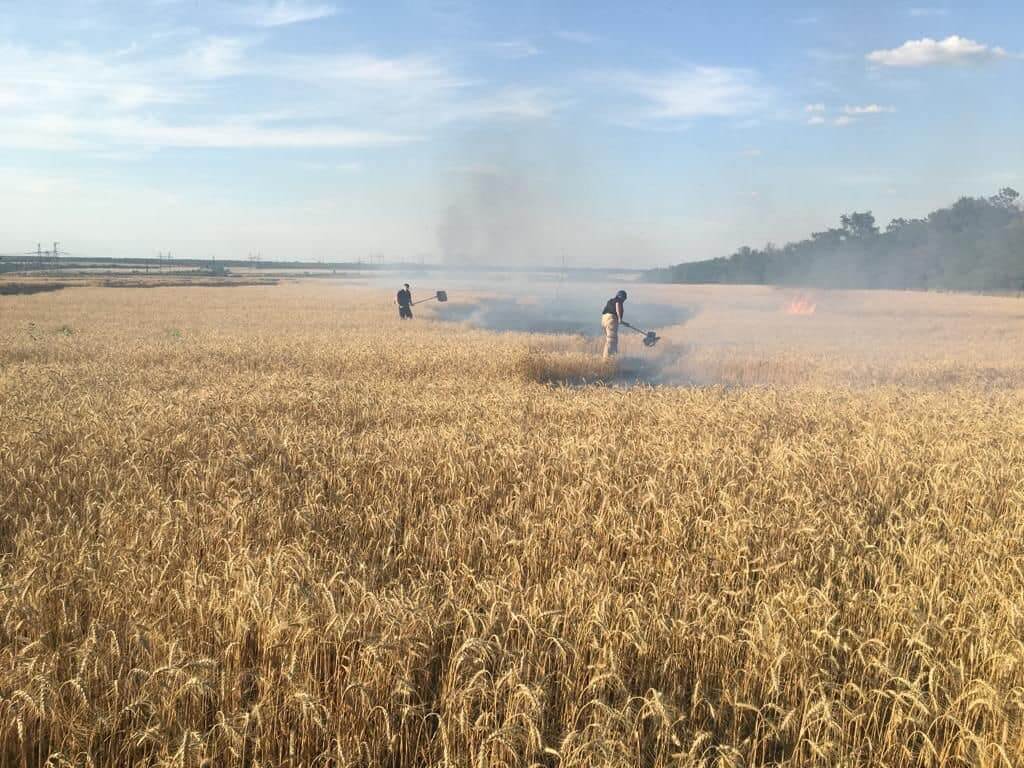 Russia Destroys up to 40,000 tons of Grain Crops in Zaporizhzhia

The damage amounst to $9.2 million. “The last time Ukrainian fields burned like this was during the Nazi invasion. Now they are being burned by russians,” Oleksandr Starukh, head of the Zaporizhzhia Oblast Military Administration, commented.

Starukh added that most of the region’s agrarian land is on the front line or behind it. According to him, russian troops simply steal the crops or buy them at a ridiculously low price.