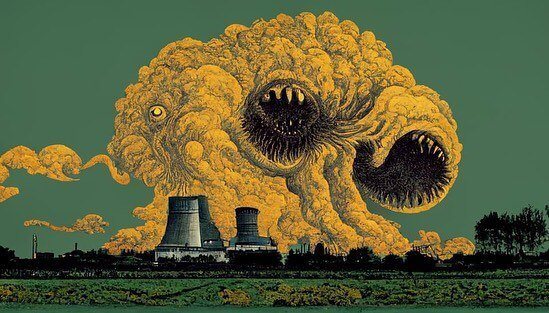 Zaporizhzhia power station, Europe’s largest nuclear power plant, occupied by russia since March, has been under russian’s attack for the last few days. It is situated extremely close to the front lines. Also, the russian forces declared they are ready to blow up the mined power plant.

Ukrainian President Volodymyr Zelenskyy said the shelling on the nuclear plant “is not only another argument in favor of recognizing russia as a state sponsor of terrorism” but also “an argument in favor of applying tough sanctions against the entire Russian nuclear industry.”

Ukraine calls upon the global community to take urgent steps to force russia release the ZNPP and bring the power plant to the control of Ukraine for the sake of the global security.

Help us end the war, ask your government for more weapons, especially air defense systems, and share the truth!