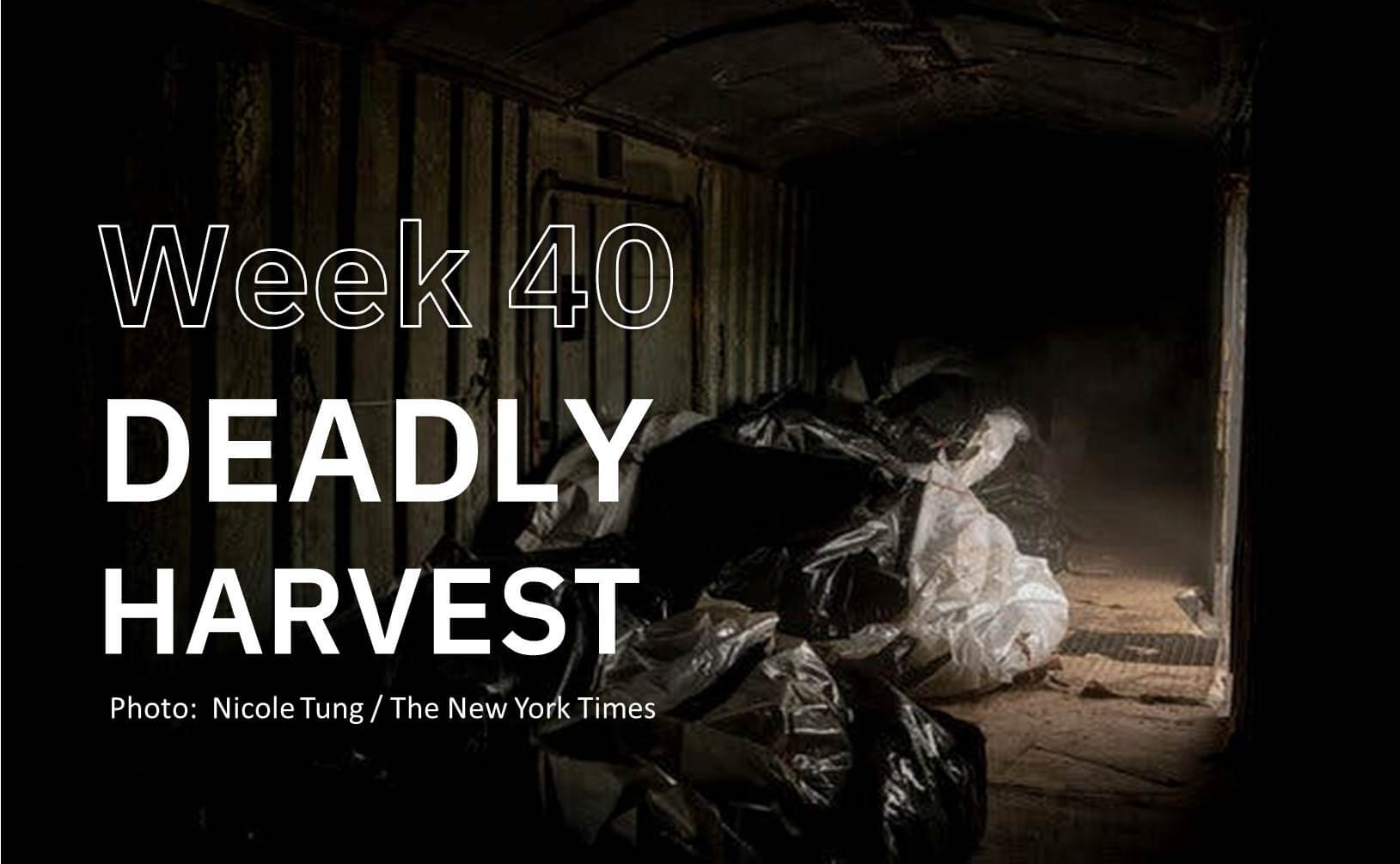 The 40th week of the war

101 servicewomen were killed by russian invaders, 50 went missing, 100 were wounded. Currently, more than 5,000 women are fighting on the front lines.

November 30, Germany recognized the Holodomor of 1932-1933 as genocide of the Ukrainian people.

December 1, Ukraine returned 50 defenders from captivity, including Azovstal defenders and POWs from Olenivka.

Russian army losses in Ukraine reached a new historical high of 16,970 people in November. A considerable part of those were the newly mobilized.