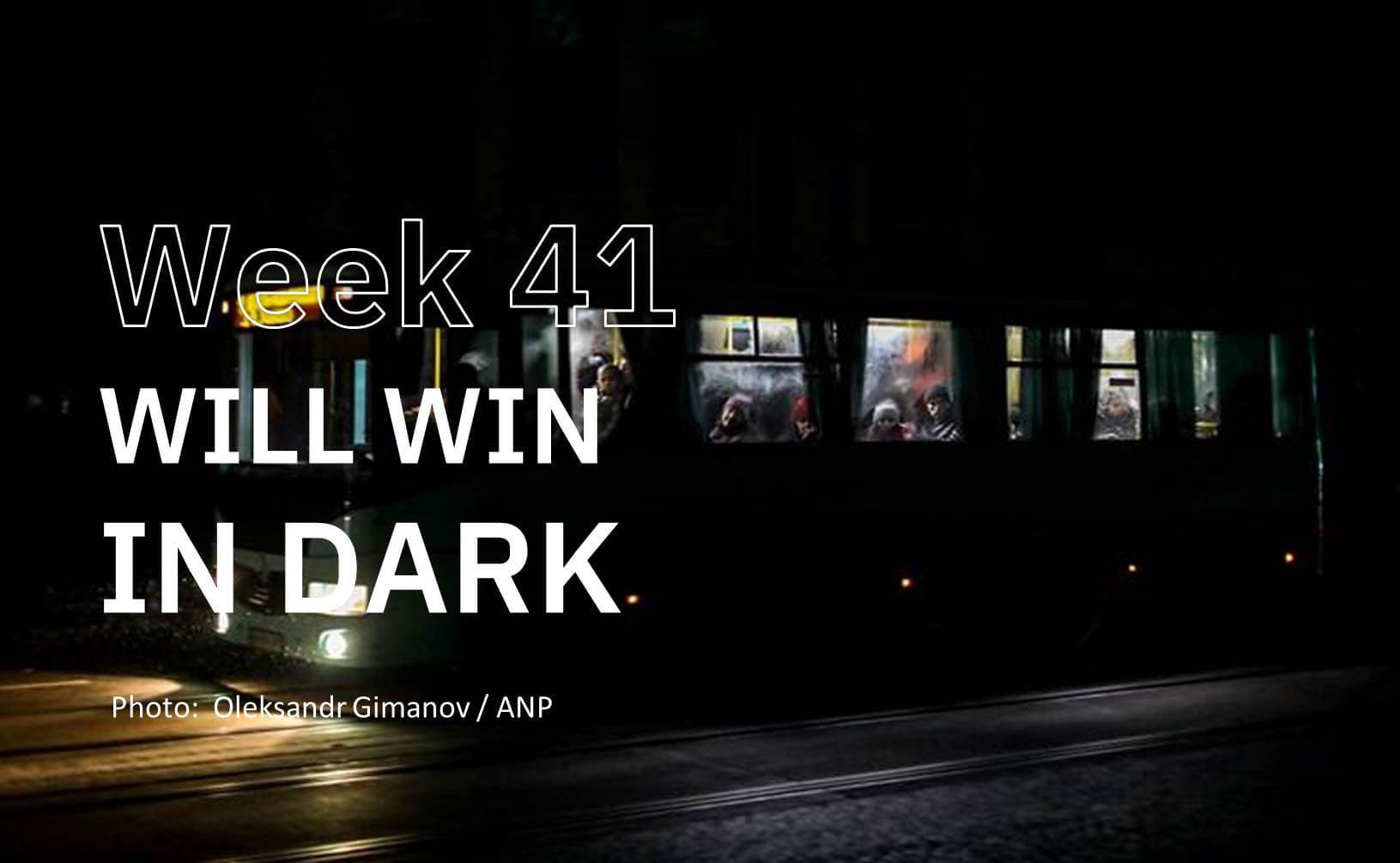 The 41st week of the war

So, the week started with russian missile attack. Nothing new here – russia is a terrorist state.

While Ukrainians were being shelled by russian missiles again, December 5 marked the 28th anniversary of the Budapest Memorandum, following which, Ukraine gave up nuclear weapons in exchange for security guarantees…
Agreements with russia aren’t worth the paper they are written on.

60 ukrainian defenders returned home. Among them are 34 defenders of Mariupol, December 6.

Scientists estimate that more than 50,000 dolphins died as the result of the russian invasion.

Pope Francis breaks down and cries while mentioning Ukraine at a public prayer December 8.

President of Ukraine and Ukrainian spirit became the Person of the Year 2022 according to Time Magazine.