It’s the 46th week of Russia-Ukraine war, and here’s the recap of what happened lately.

Zelensky in Golden Globes speech: ‘There will be no third World War’

During his impactful speech at the Golden Globes, Zelenskyy emphasized the importance of unity in the fight for freedom and called for support from the international community in achieving victory.

He also stressed that this will not lead to a third World War, making it clear that Ukraine will stop the russian aggression on its land.

Poland and Lithuania to send German-made Leopard tanks to Ukraine

Allies are providing limited numbers of heavy tanks to the Ukrainian military as the war in Ukraine continues.

Those include a dozen Leopard 2s from Poland and Zenit anti-aircraft systems and ammunition from Lithuania, and potentially 10 Challenger 2s from the UK. Also, ​​France hopes to deliver AMX 10-RC tanks to Ukraine in two months’ time.

Symbolizing Ukraine’s fight against darkness, her outfit was created in just 4 months amidst sirens and power outages in Ukraine.

Uber head Dara Khosrowshahi met with the Ukrainian Digital Transformation Minister Mykhailo Fedorov in Kyiv and donated $1.5 million to purchase ambulances. Uber has also raised an additional $1.5 million through a fundraising platform over the last month, providing a total of $3 million to help buy cars.

A Ukrainian soldier had a live grenade removed from his chest by Major-General Andriy Verba, an experienced military surgeon from Vinnytsia.

The extraction was successful and the explosive was disposed of safely. The surgery was tense and the grenade was at risk of detonating at any moment.

The Terminator is back!

Arnold Schwarzenegger makes a surprise cameo in Kalush Orchestra’s new music video “Shchedryi Vechir.”
The video features Kalush driving through LA, inspired by the video game Grand Theft Auto San Andreas. The Terminator himself lends his voice and makes an appearance, proving he truly is back!

And we will win. 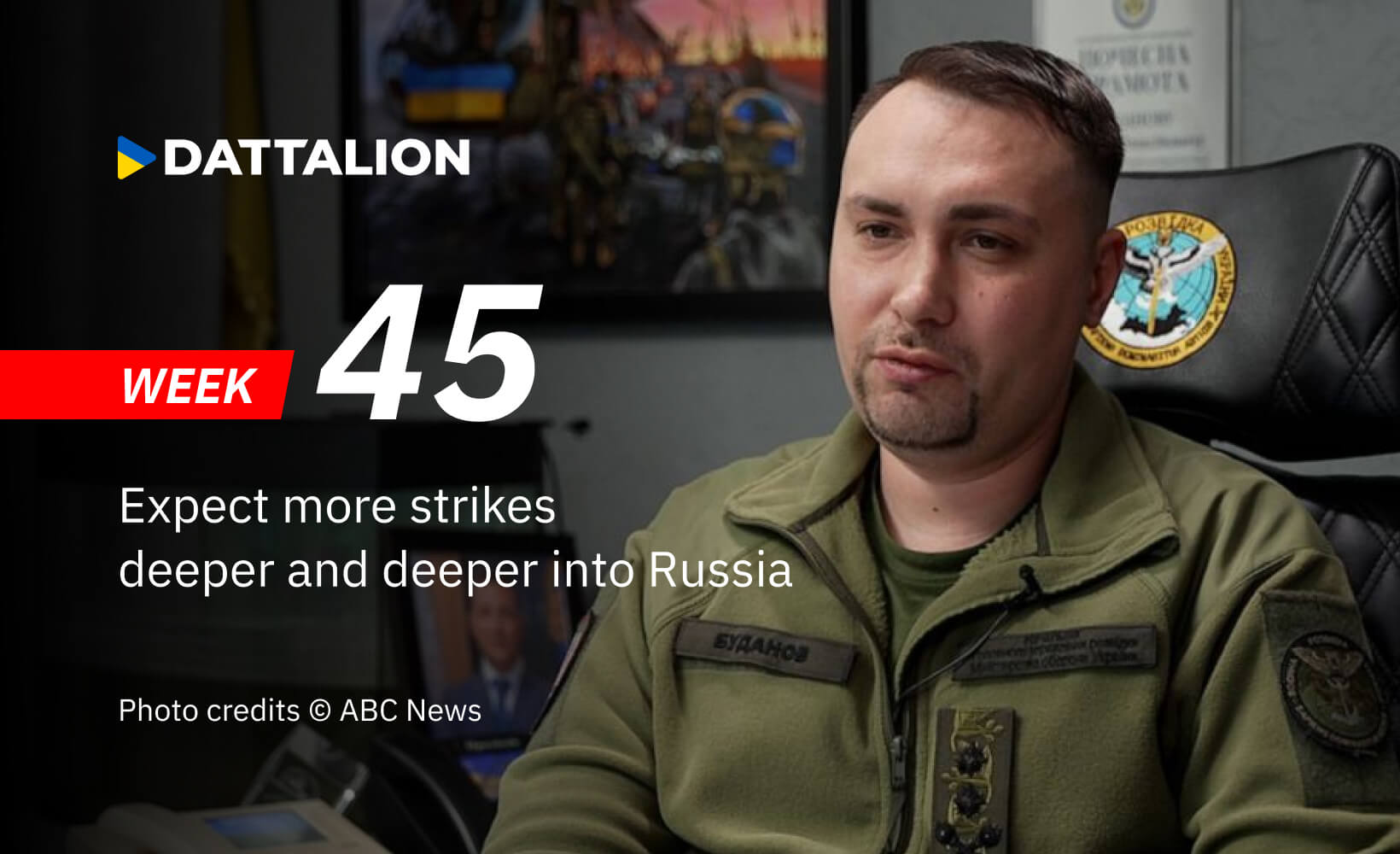