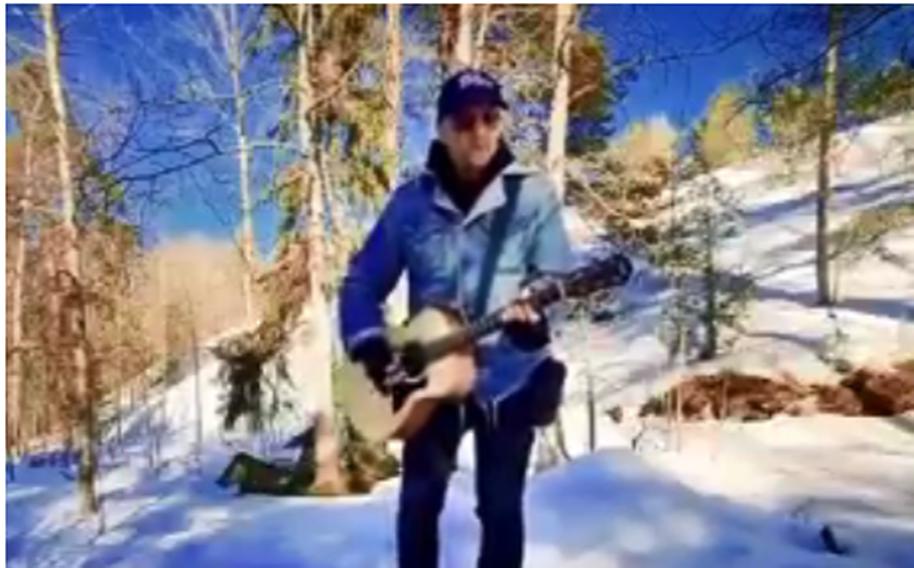 The World Sings in Ukrainian

This touching video compilation of artists from around the globe performing Ukrainian song “Oy u Luzi Chervona Kalyna” [The Red Viburnum in The Meadow] is another confirmation of the world’s unity in supporting Ukraine.

Previously, Pink Floyd released the single “Hey Hey Rise Up” with the vocals by Andriy Khlyvnyuk of Boombox, which became Pink Floyd’s first musical piece since 1994.