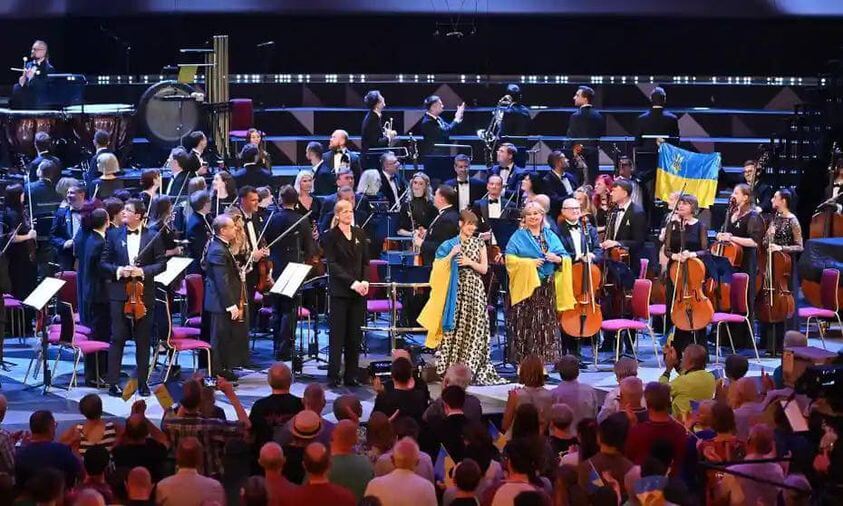 The Orchestra members had been recruited in just two weeks’ time among professional Ukrainian musicians in Ukraine and Europe.

Ukraine is experiencing catastrophic economic damages due to russia’s military aggression, which has already started to impact the global economy. Stop russian horde by spreading the truth!