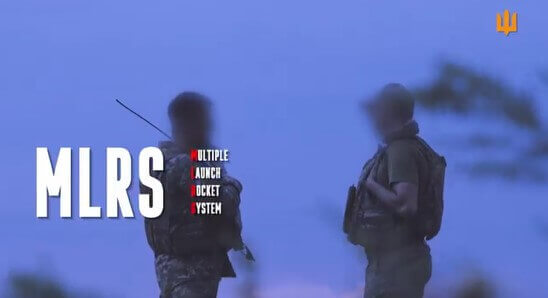 Valerii Zaluzhnyi, the Commander-in-Chief of the Armed Forces of Ukraine, showed how Ukrainian soldiers use Western weapons in the fight against the russian occupiers.

Ukrainian military are practicing with the high-tech MLRS M270, which make it possible to destroy the enemy’s rear depots and equipment more effectively.

Ukraine is experiencing catastrophic economic damages due to russia’s military aggression. End the war by spreading the truth!