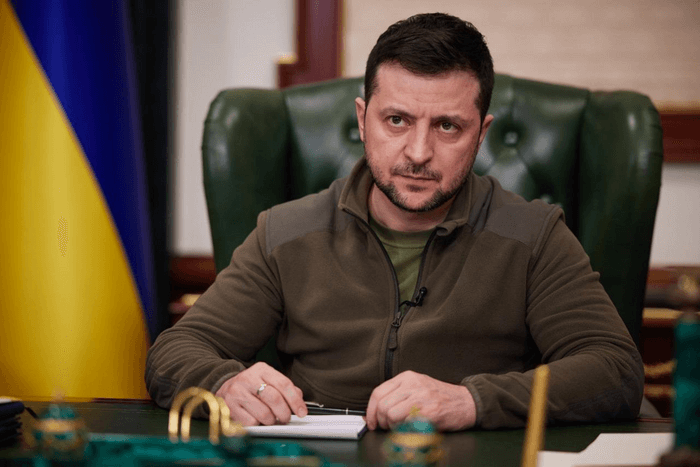 President Zelensky has reacted to the released scandalous document from AI: “A report from Amnesty International, unfortunately, tries to amnesty the terrorist state and shift the responsibility from the aggressor to the victim.”
The document has already raised hype among russian propaganda media and works for them, justifying all war crimes committed by russsia.

Mykhailo Podolyak emphasized that “the only thing that poses a threat to the lives of Ukrainians is the army of russian executioners and rapists who came to Ukraine to commit genocide.”
Help Ukraine fight russian propaganda and disinformation, share the truth!

Photo: The Office of the President